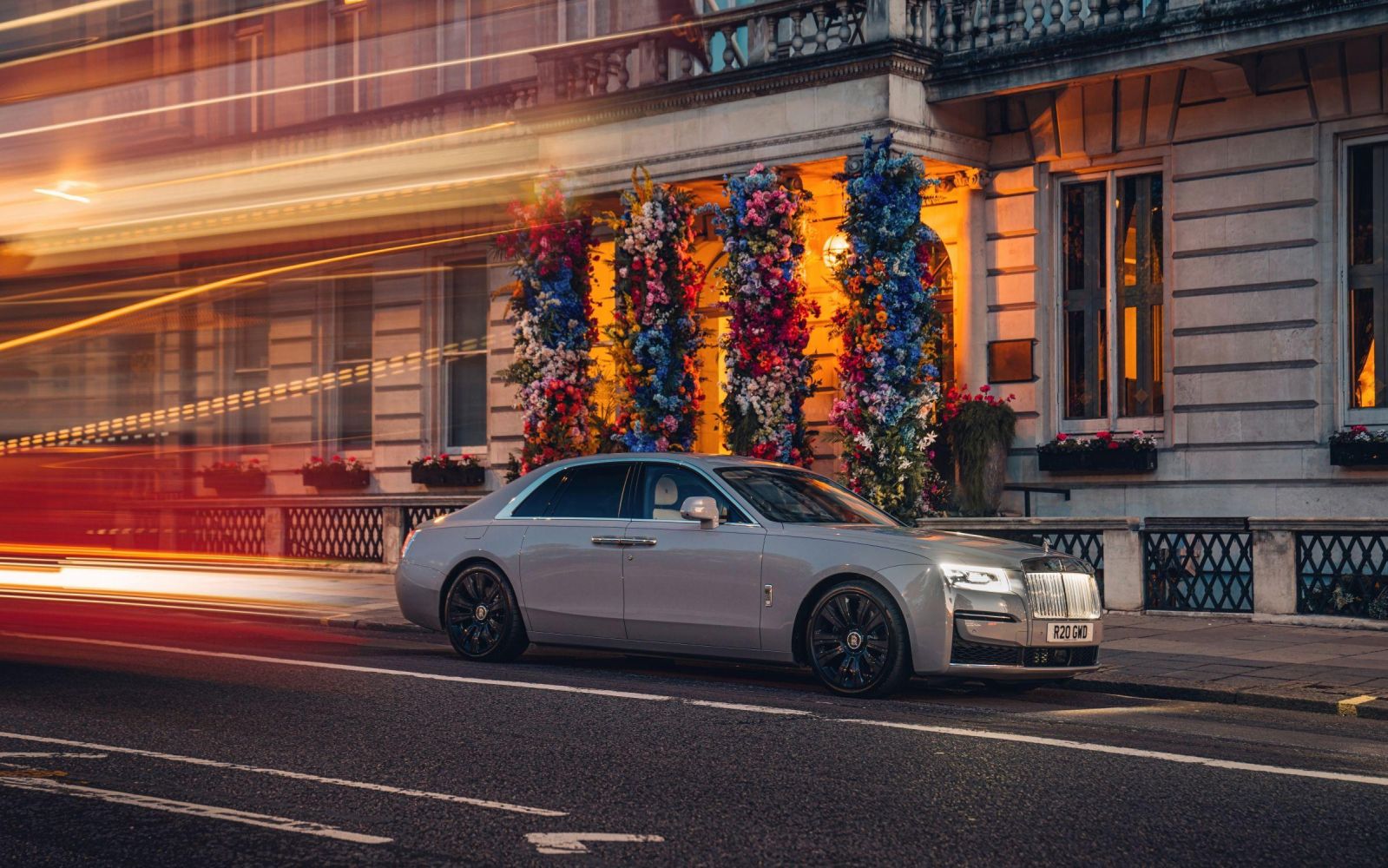 Rolls-Royce Motor Cars marks the 144th birthday of co-founder The Hon Charles Stewart Rolls on Friday 27 August 2021. In honour of the occasion, the marque undertook a pilgrimage around London locations associated with the great man’s life and career, capturing striking images of Ghost at each stop along the way. The itinerary took in the following sites:

The Hon Charles Stewart Rolls was born in this house close to Berkeley Square on 27 August 1877. As the third son of Lord and Lady Llangattock, he was born into a life of wealth and privilege, going on to be educated at Eton and Cambridge and enjoying the freedom to indulge his passions for aviation and motor racing.

By contrast, his business partner, Henry Royce, came from a humble background. In 1876, aged just 10, he was working as a telegram delivery boy at the Mayfair Post Office. His ‘beat’ included Hill Street, so it is perfectly possible that he delivered congratulatory letters and telegrams to Rolls’ proud parents.

Until 1961, this Grade II Listed building on Piccadilly was the home of the Royal Aero Club, which Rolls co-founded in 1901 with Frank Hedges Butler, a leading London wine merchant, and Butler’s daughter, Vera. Rolls began his flying career as a balloonist, making over 170 flights and winning the Gordon Bennett Gold Medal in 1903 for the longest sustained time aloft. In 1910, he became only the second person in Britain to be awarded an aeroplane pilot’s licence; that same year, he achieved the unique feat of being the first Englishman to fly an aeroplane across the English Channel, and the first aviator ever to fly non-stop from England to France and back again. Though now based outside the capital, the Royal Aero Club remains the national governing and coordinating body of air sport and recreational flying in Britain.

Rolls was also a founder member of the Automobile Club of Great Britain and Ireland, which became the Royal Automobile Club (RAC) in 1897. It was a fellow RAC member, Henry Edmunds, who arranged the historic first meeting between Rolls and Henry Royce at the Midland Hotel, Manchester, on 4 May 1904. The Club’s Secretary, Claude Johnson, was Rolls’ business partner in his car dealership, C S Rolls & Co, and later became the first managing director of Rolls-Royce.

The Club took up residence in its current home at 89 Pall Mall in 1911, a year after Rolls’ tragic early death in a flying accident, aged just 32.

This building on Conduit Street, which connects Bond Street and Regent Street, was the West End headquarters of Rolls-Royce Ltd for much of the twentieth century. From 1905 until his death in 1910, Rolls had his office here, and used it as a base for demonstration drives of early Rolls-Royce models. On 22 March 2010, its historic significance was marked with an English Heritage Blue Plaque, unveiled by Lord Montagu of Beaulieu.

A stone’s-throw from Rolls’ birthplace and one of the most prestigious addresses in London, Berkeley Street is regarded as the heart of Mayfair. Today, it is the site of Rolls-Royce’s flagship UK store, the first in the world to be transformed with the marque’s new corporate identity. 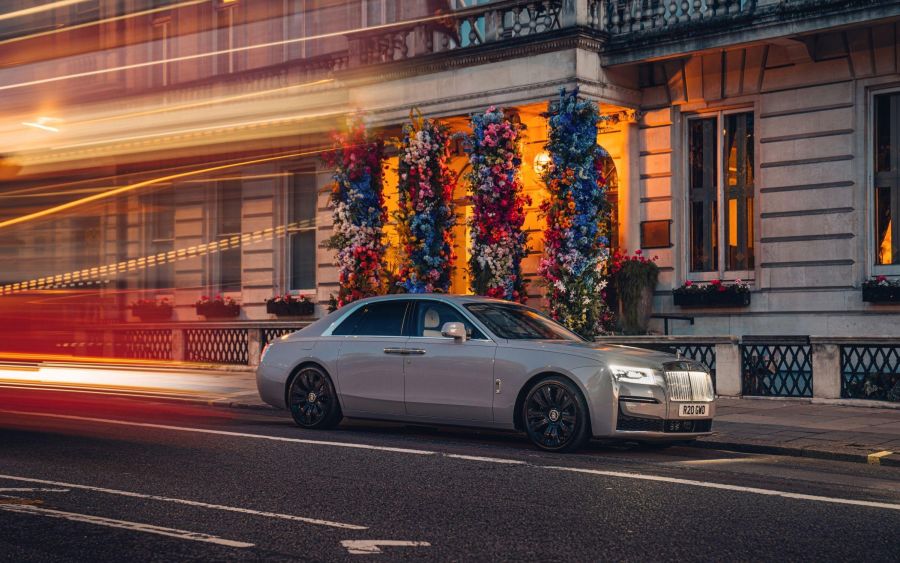 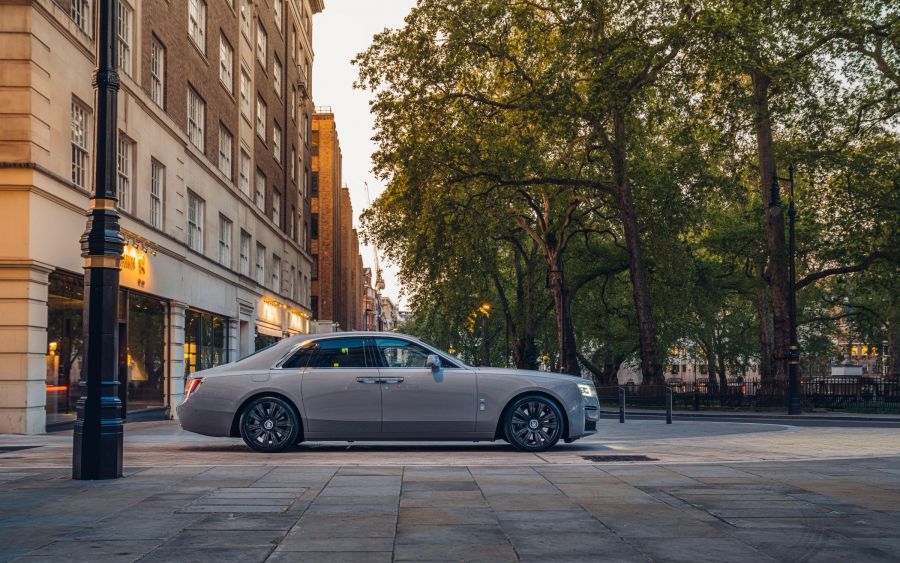 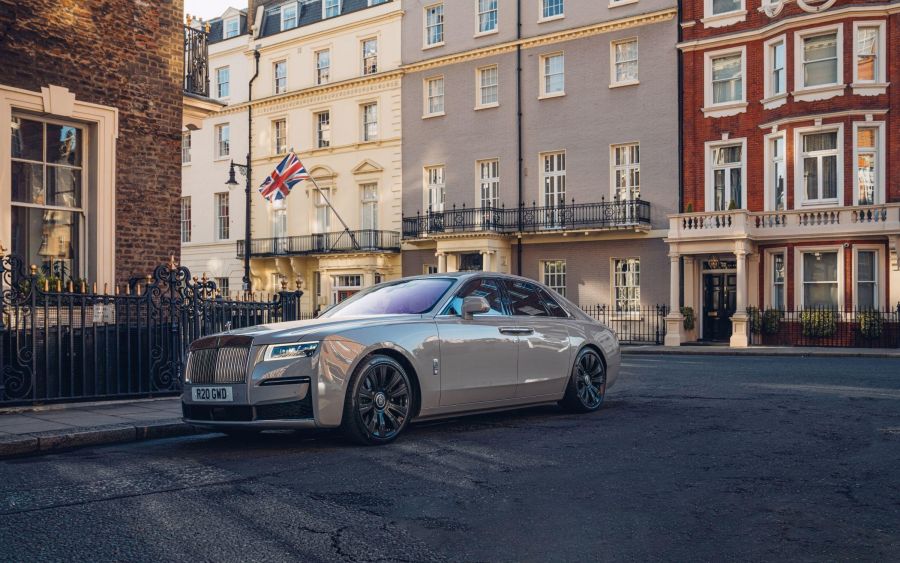 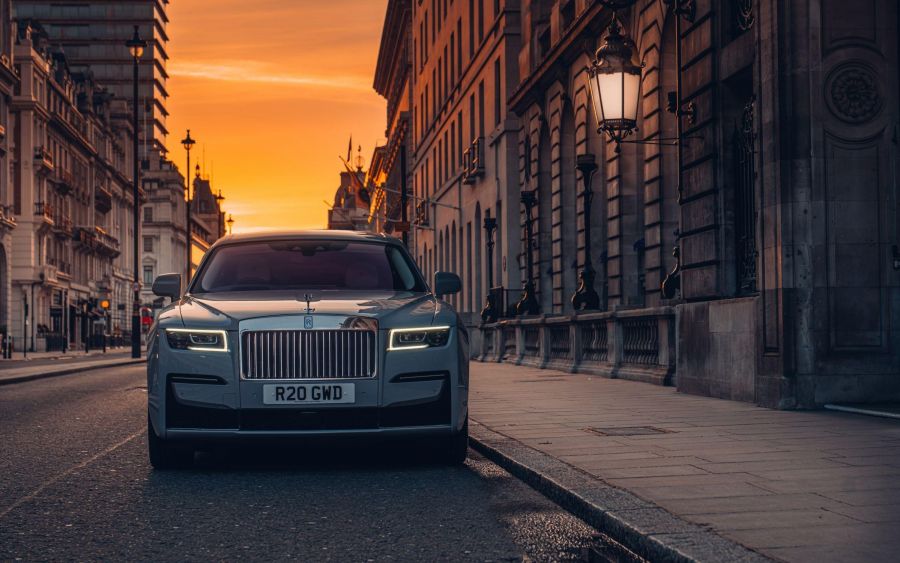